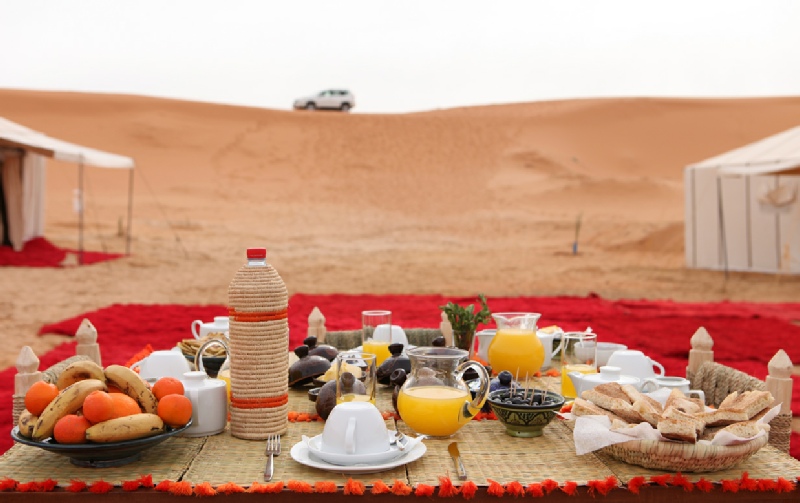 The drive from Casablanca to the best Erg Chebbi luxury desert camp is a bit hard to do in just one day. The best thing to do is to have a break night in Ait Benhaddou Kasbah. This Berber village has the perfect location and the best luxury accommodations in the area. The next day, you will continue to Chebbi luxury camp where our Berber team will welcome you with mint tea following Berber traditions.

You will spend your nights in the most amazing and exclusive luxury desert camp in Erg Chebbi dunes. Your luxurious private tent will make you travel deeper in Moroccan and Berber culture. Your tent is a perfect combining between luxury and authenticity reflecting the Berber culture and heritage. You will have toilets and hot water shower inside your tent.

Your days in the luxury desert camp in Erg Chebbi dunes will be full of desert activities. You can choose to just relax and read your favorite book or do some camel trekking, sandboarding, stargazzing and also Berber music around the fire at night. There is also the possibility to do some ATV (quad biking) if you wish to. 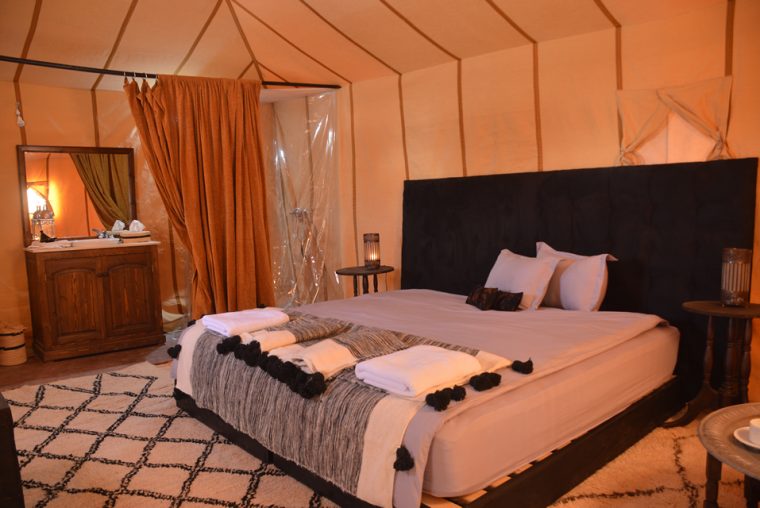 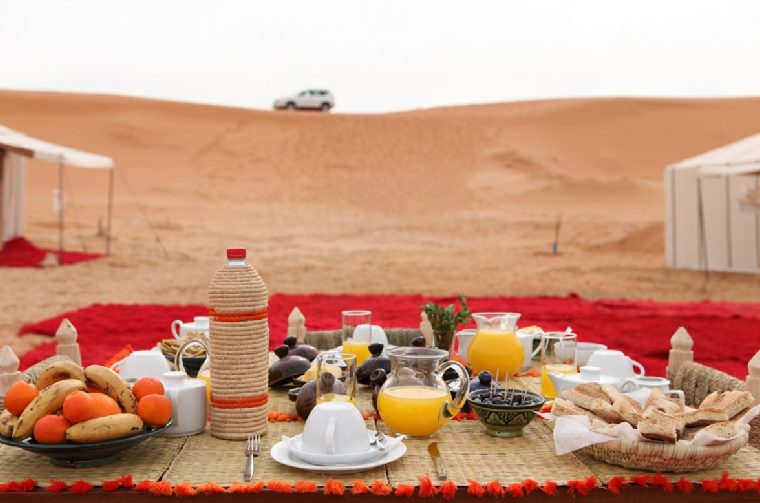 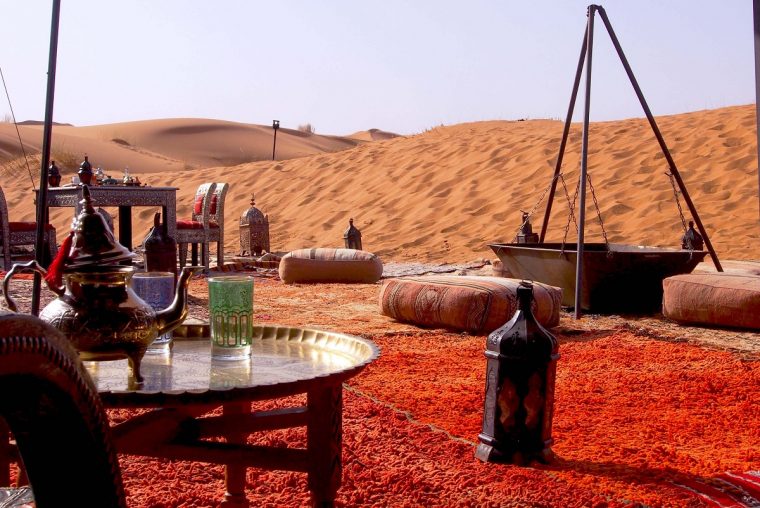 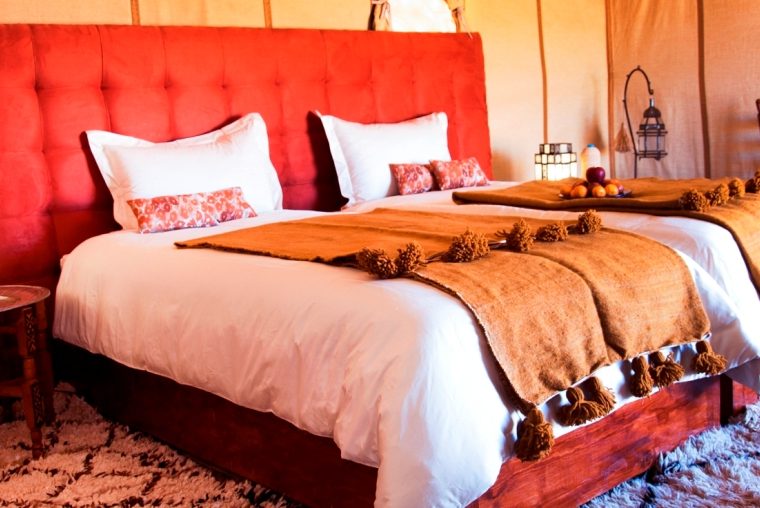 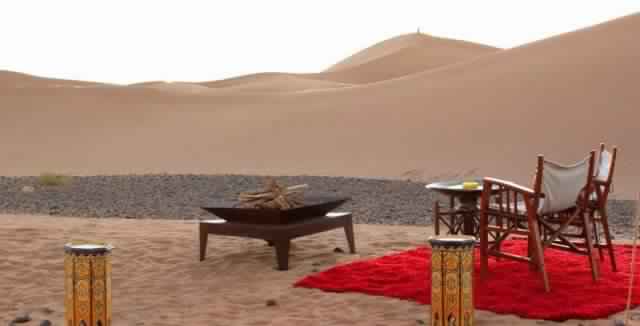 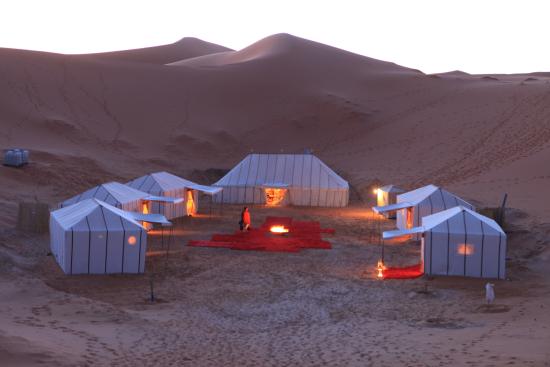 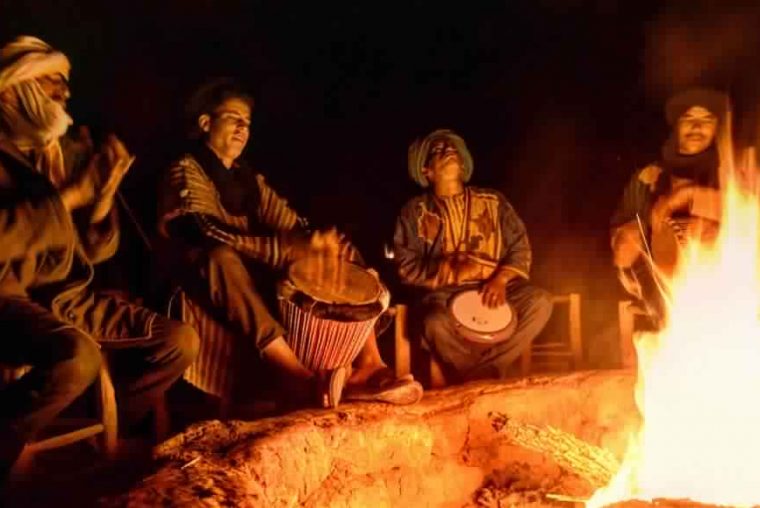 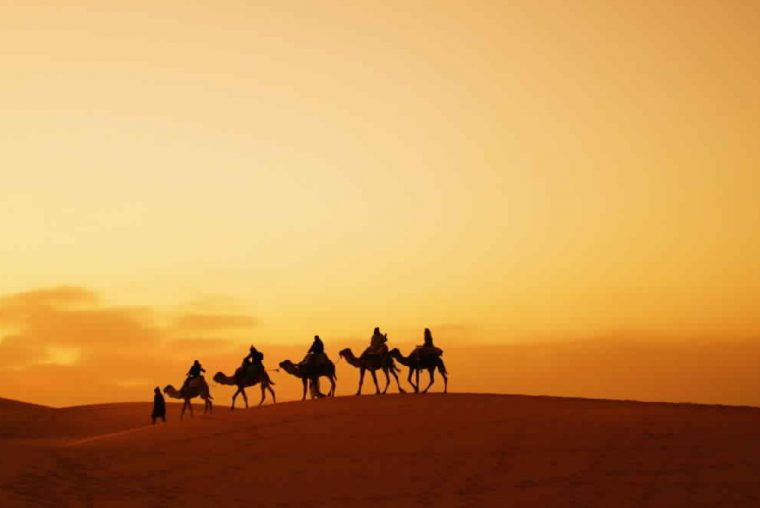 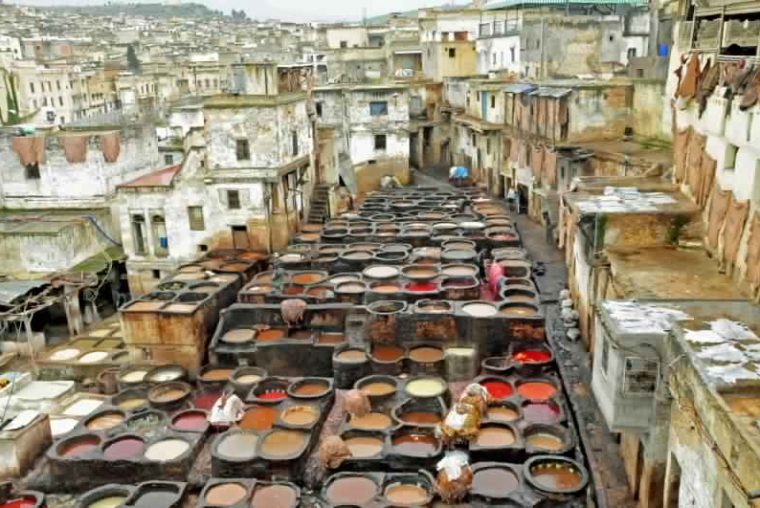 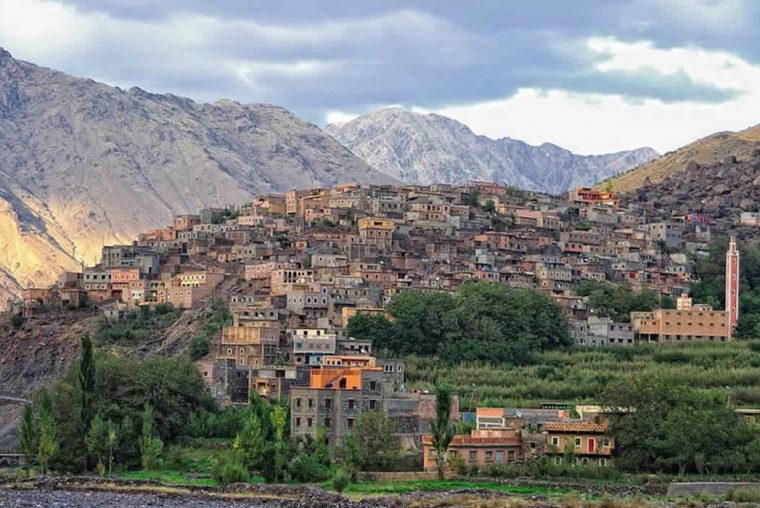 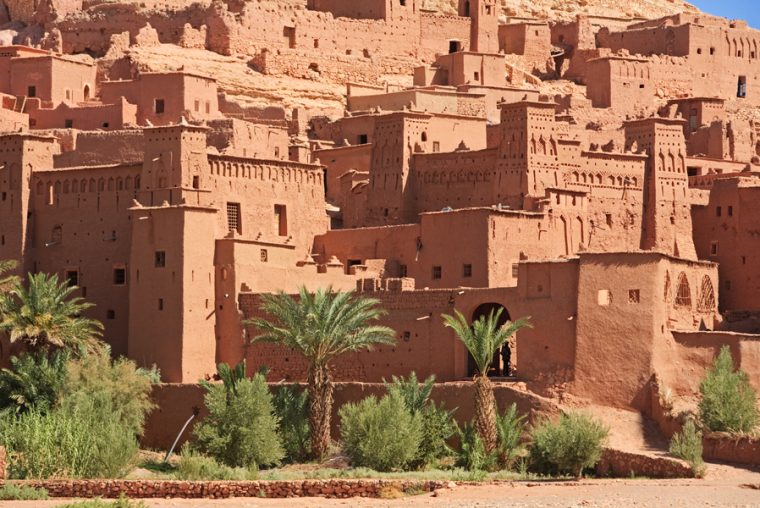 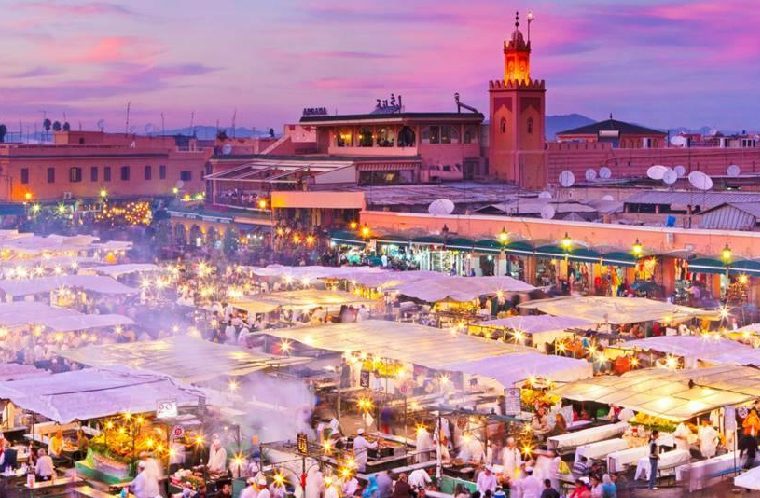 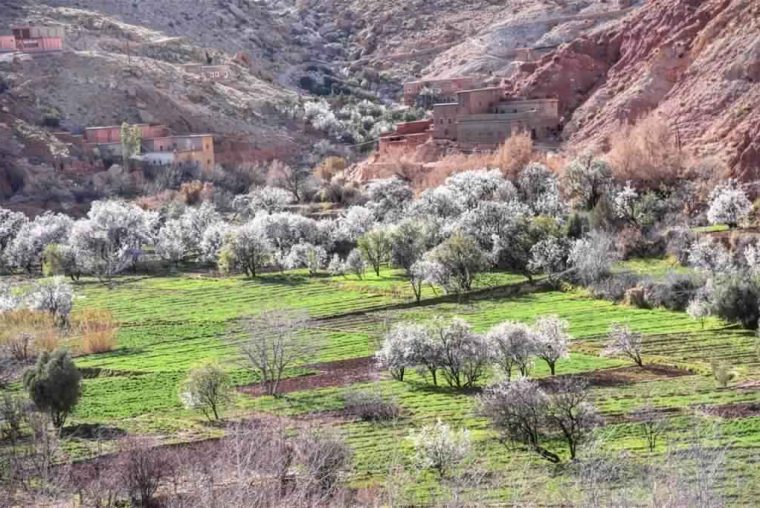 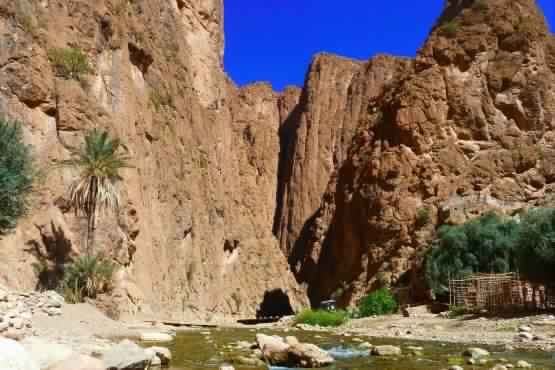 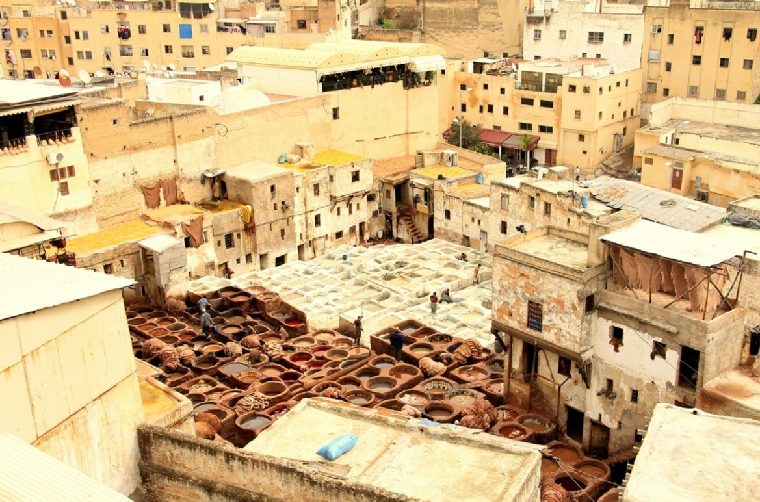 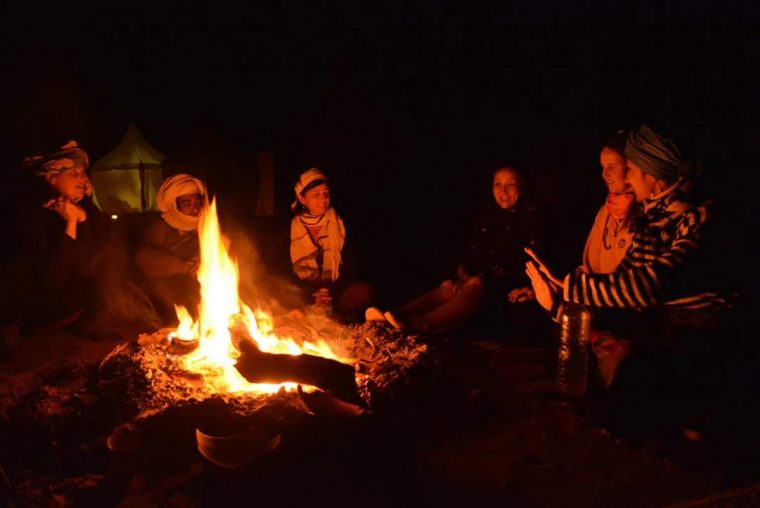 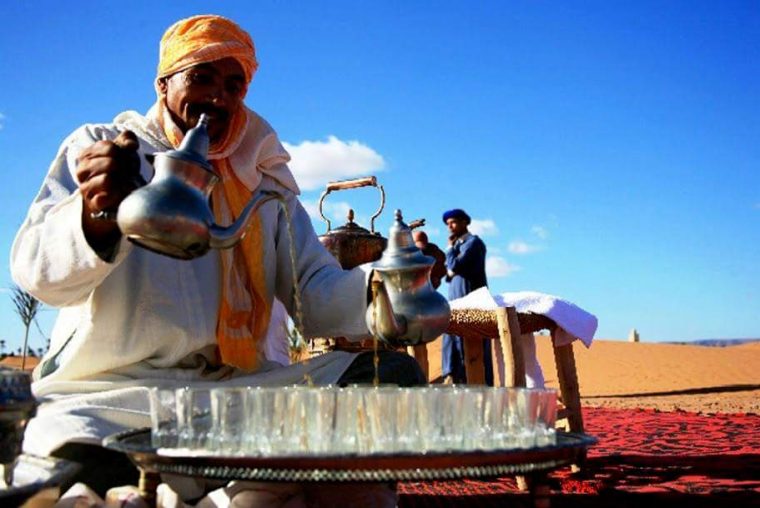 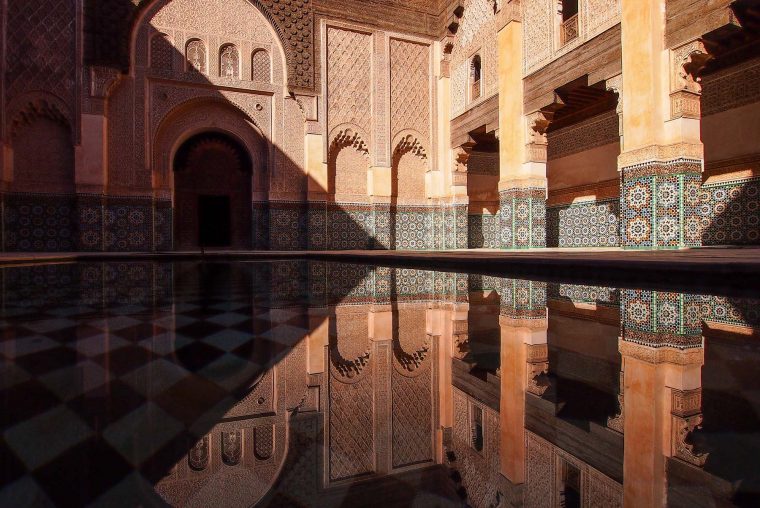 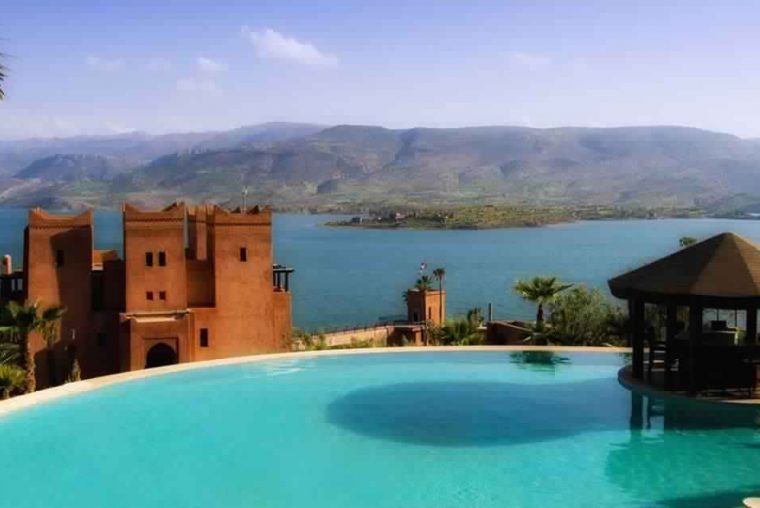 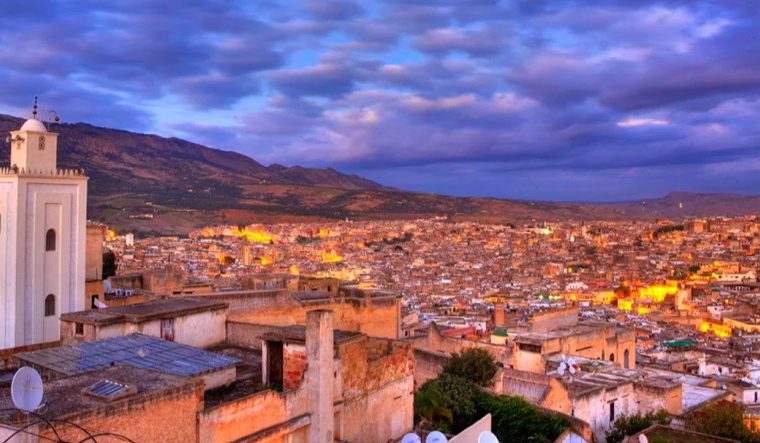 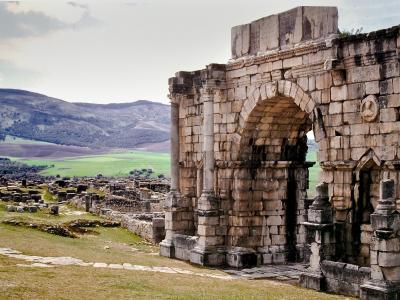 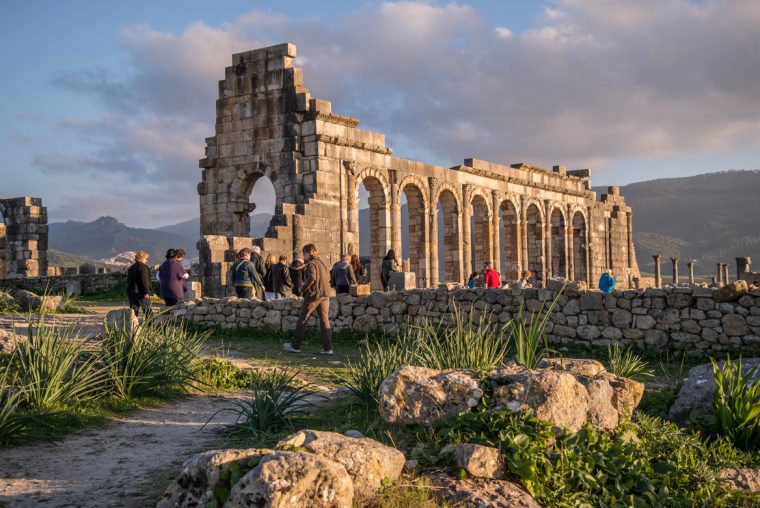 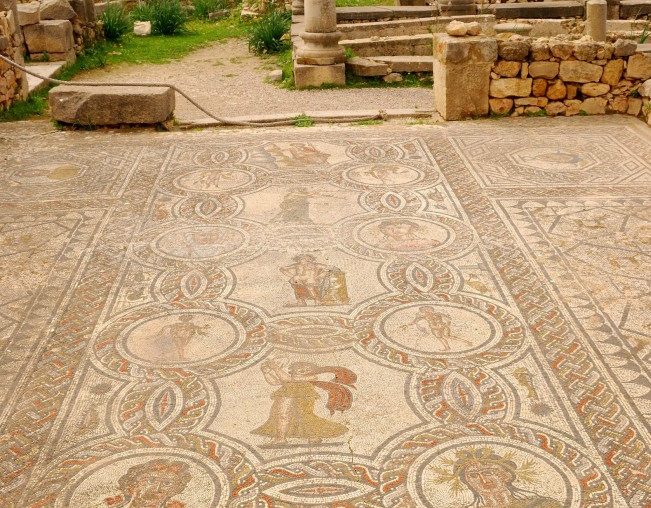 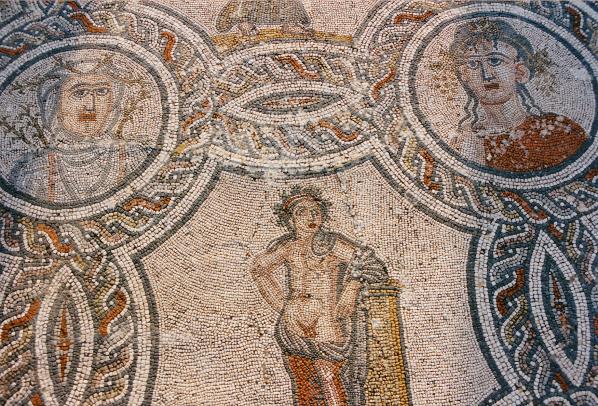 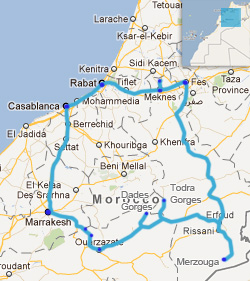 *The Price Per person

Excellent Tour in Morocco white amazing scenery fun guide and driver we could not be more happy of choosing this agency his Driver Guide informed about all the places we visited Next time in Morocco we would do our excursion again with this Agency.

From Marrakesh to the desert, 3 days and 2 nights, one of them in the desert with all the expected attractions, a spetacular sun set and a super nice “crew” for dinner and music! The previous nighto we spent in an oasis on a cute and super nice hotel owned by Belgium/French couple in Skoura. Abdul was the nicest driver/guide we ever had, good mood, good with out teenager son and super informed about local culture history and attractions.

I was traveling with my husband and teenage son and Ali made the trip so exciting and informative. My son especially enjoyed his time in the desert sand boarding and rug boarding. We enjoyed ourselves so much at sunset we also added on the sunrise camel trip last minute without any issues to accommodate our request. If you are looking for honest, safe, know ledgable guides…this is your company to go to!